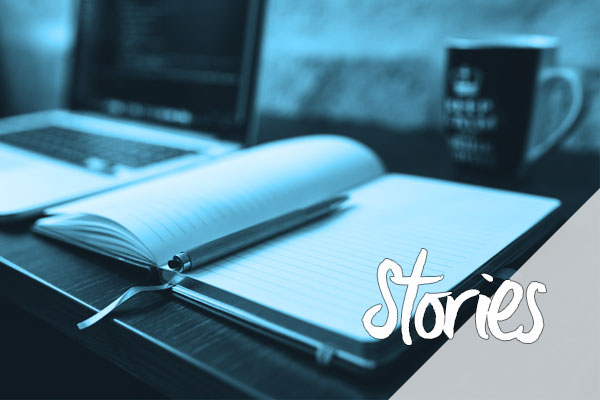 Wicked Wednesday Scenario: So my husband and I were in worship. That’s what I call it when we…you know. While we were worshipping, he asked if I wanted to try something new. Of course I was up for it. I mean, everybody knows I love having sex. He told me to get on all fours and I was like “YES” because that’s my favorite position. He was gettin’ it and it was good. He started playing with my butt hole and I was thinking “I hope he’s not about to try to stick it in” That’s when he tried it! I almost broke my neck running into the headboard trying to get away.
This sounds like a scene from a comedy but this actually happened to a girl friend just this week. She explained to her husband that she wasn’t in to that but he asked her how she could know she’s not in to it if she’s never tried it. I asked her if he was upset that she didn’t let him. She went on to say that he felt some kind of way because she wasn’t willing to. This goes back to an earlier blog “If You Love Me You would…”
I’m sorry, unlike my girlfriend, I have tried it. Like her, there was no prior conversation about it and it happened so fast I didn’t know it was coming. I never expected it and after all, the play around the anus felt good! I NEVER expected what happened next though. He slipped a slim dildo in my anus! It totally caught me off guard and I was too scared to speak up. I was young and just wanted him to like me. However, afterward, shit (feces) just fell out of my ass for about two weeks!! I’m the type that likes to sit, relax and read but, at that moment I understood the term loose booty in a different way. It didn’t feel natural during the act and it didn’t seem natural to walk around feeling like I needed a booty plug!
Again, sounds like a scene from a comedy but this was no laughing matter! From then on I’ve been very clear UPFRONT and extremely aware of what’s going on down there. I’m so aware that I can probably feel if a new hair sprouts in that region. I’m also leery of any man that’s interested in anal sex. It makes me feel he secretly wants to be with a man (sorry girlfriends. I’m not talking about your man just any man that approaches me :-))! I mean what’s wrong with the hole that I feel is intended for that purpose??
Men, when you’re having sex and your missile gets misguided as it sometimes does; the side eye with the very firm “wrong hole” is probably because that lady isn’t in to it! That could be because she hasn’t tried it and doesn’t want to or she has tried it and has since determined her ass says EXIT ONLY!
#afreaklikemehasboundariestoo