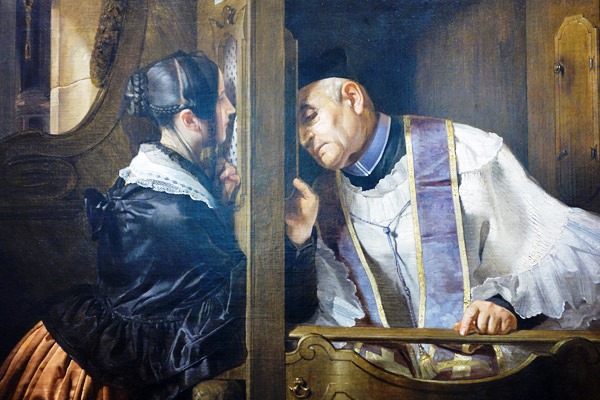 Most people know that taking one sip of alcohol could send a recovering alcoholic on a drinking binge. The same is true for someone that is addicted to sex. All it really takes is a little pleasure, ESPECIALLY one good nut to make them want to get their fuck on!

That’s where I find myself after letting Raheem suck the cum right out of me!  Now, every time I think about those sexy lips, I feel a tingle shoot down my spine. The thought alone makes my pussy moist and my panties wet! He’s a true P.P.E (professional pussy eater)! It was probably the first time I actually ran from the tongue. I really wanted to use my thighs to create a headlock so he could continue sipping from my pink juice box but I held back. It was just something about him, that wouldn’t allow me to completely let down my guard. He was sexy as hell! His athletic build from his height to the muscles in his arms were mesmerizing. I feared that if I really let go, the sex would be explosive and I’d be hooked! This fear probably explains why although his tongue made my pussy dance, I just couldn’t relax. Therefore I’m not satisfied and I can’t rest until I am!

I can’t stop fantasizing about him now. I want to give him ALL that I’ve got! He crosses my mind everyday and when I close my eyes, I can see his beard and his chiseled chest that he likes me to kiss on. I wondered what it would be like if I completely let go and kissed EVERY part of his body. Would he look at me differently if I licked his underarms, softly bit the inside of his thighs and rubbed his dick against my face before sucking HIS cum right out of HIM? What if he didn’t mind aggressively putting his hand around my throat as he went deeper and deeper? What if he knew the right amount of pain that was needed to make my pussy wetter and wetter?  What if he wouldn’t think less of me if he came in my mouth and I swallowed? What if he ate my pussy then kissed me afterward so I could taste it? What if I could get the dick anytime I wanted? What if I could ride him until I came on his dick? What if a slow grind could make me come twice!?!? Would I be dicknotized? What if I rode him backwards and he liked it? What if I split on the dick and he loved it? Could I make him pussy whipped?  What if he knew my thoughts? What if we were both comfortable with making those thoughts a reality?