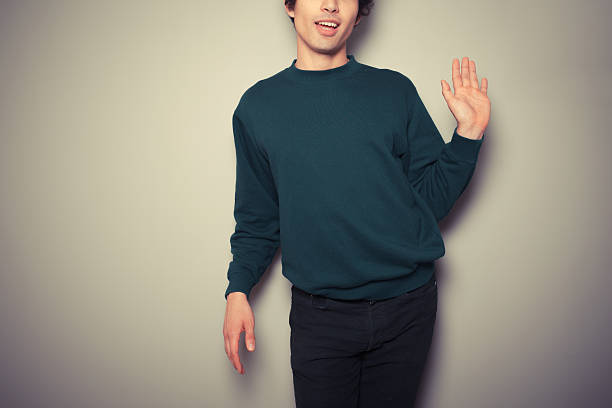 Effeminate – (of a man) having or showing characteristics regarded as typical of a woman; unmanly.

Many men have taken a liking to the term metrosexual. There are a lot of men in today’s society that take pride in extreme grooming, shopping sprees and standing in the mirror admiring oneself for hours on end. For many women these things aren’t a problem and it all boils down to personal preference. My personal preference is for a man that I’m involved with to have body hair. A man that shaves his chest hair, underarms and pubic hair is an automatic turn off for me. But again, these are simply my personal preferences.

However, the rise in female characteristics in proclaimed straight men, goes far beyond aesthetics.

New Edition exclaimed “Candy girl, you are my world.” The Temptations asked men to “Treat Her Like a Lady.” However, times have totally changed. As I listen to music by male artist today, those that actually seem to respect women seem few and far between. Men today seem to blame women; especially black women for everything that’s wrong in the world. Their take is that the music is reflective of how women have changed.  Scrolling social media, I’ve never seen so much hate TOWARDS women from men that claim to be INTERESTED in women. Some of these are self proclaimed “conscious” men whose time seems to be split between building the community and bashing women. Are you confused? So am I and it seems an entire generation is lost. Animosity between straight men and women (especially in the black community) is on the rise.

I must admit that I too am very disappointed in the way many young women carry themselves. It seems as if many of them have low standards and seek glory in just being able to twerk on a dick. Pride in oneself and pride in parenting has taken a sharp decline. I also believe women are not doing a great job holding down the fort alone as in times past. I was raised with three uncles and although my grandparents were separated before I came along, my grandmother ran a tight ship. Through the years, I never saw them disrespect her and I have never heard any of them argue with a woman. Today’s men seem to think their strength lies in cursing, yelling or angrily telling a woman off. They entertain petty arguments that most manly men would never entertain. I’ve even witnessed a change in the octave of their voice as they seek to prove their point.

Many of the mentally weak men that are surfacing today are by products of being raised in the homes of a single mom. In my opinion, this is not an acceptable excuse. However, it is definitely an obvious truth. In an attempt to give their sons more than what they had, some women are raising spoiled BOYS that will never make a good MAN for anyone. They aren’t teaching them how to run a household because they still have their titty in their son’s mouth. We used to call these types of men mama’s boys, but it’s much worse than that. Mama’s boys at least respected their moms. Now, they throw temper tantrums like little babies to the point of being disrespectful because that’s what the women (mamas) have allowed them to do. In an attempt to be a friend instead of a parent or over compensate for an absent father, many single women are raising two types of men…..gay or effeminate.

Should men be held accountable for not being there to show their sons how to be men? Of course! However, women raising children alone is not a new thing…. Allowing them to mimic feminine behavior and dodge real responsibility is! Back in the day, men could have two families on different sides of town, but it never stopped the women from being great mothers. However, young mothers today are using the excuse of the father not being present as a pass to raise total fuck ups!

There’s an entire generation of men that never learned to cut the grass, open doors, pump gas, take out the trash, pay bills, run a household or stand up for a woman because they were raised by a woman who was too busy proving she wore the pants; teaching him by the way she referenced his father and other men that his very existence was irrelevant.

Therefore, what we have today is a generation of men who are clueless on what being a man really means. They don’t respect or even trust women. If they aren’t homosexual and still desire to be with a woman, many of them simply just don’t know how. So how do we combat this growing epidemic? Do we just sit around and watch grown men held from being great men; having their success stunted by a hang nail (I’m being slightly facetious)? Do we speak up and if so, what do we say? Something must be done. There is also a complete generation of females that don’t know how to be women. However, that’s another blog for another time….