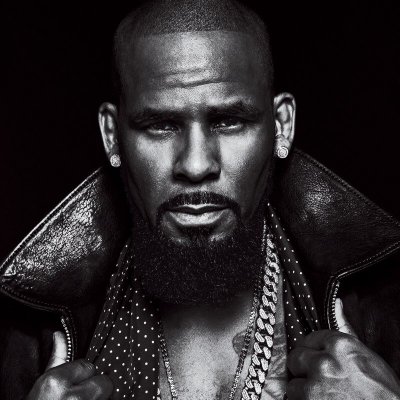 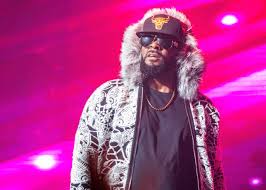 Let’s get straight to the point of this whole R. Kelly crap.  Many of you knew, heard rumors, and didn’t think shit of it then, continued to bump his music, and life went on. All of a sudden, BET decides that it wants to make some money, by having women come tell their story; a story; and, completely make us do what we do..lose our damn minds.

Yes, some of these women may be lying, and it comes with the territory of listening to other people’s crap, get over it. But there are women who have really gone through some real things, and we have the audacity to do this victim shaming crap that we do. “What was she doing over there?” “She knew when she got involve with R. Kelly..” “That bitch had a choice..”

Everybody from the Boondocks to Dave Chappelle were putting it out there about R. Kelly. Showing us what the deal was.  But, like Chris Rock said, “if the songs alright, she will dance all night..” We don’t really give a damn. “Bump N Grind” right? The icing on the cake, is the more fuckery that he was allowed to get away with..the issues expanded. R. Kelly went from being the dude that married his underage protegé, to having sex and pissing on an underage girl, to all this sex slave, kidnapping, whatever the hell…
Sighs

Meanwhile, you dealing with issues from when Uncle Charlie used to touch on you when you were 8 until you were 15. But, you ain’t told nooobody about that shit, including you 9 year old son, who is dealing with the same thing with Uncle Charlie, but won’t say anything because, “what goes on in this house stays in this house..” Selective amnesia is a bitch!

So y’all still think we need to keep these family secrets? Do we still need to keep ignoring the problems that lurk, that and have been lurking for generations in our families and community? Or is fame what we trade for what is right and wrong? I don’t give a damn about R. Kelly, and I never have. R. Kelly’s problem and those who knew about it, are examples of things that are wrong with our community.

You keep asking how can we build the black community? We can start being honest about the shit that really has us messed up. We can unearth those issues that we tried to leave buried, and start to heal. Stop lying to others, and most importantly to ourselves, in saying that these things could ruin lives. Because where I’m standing, these damn secrets are ruining us more than the truth ever has. How do you have corrective action, if you won’t even acknowledge the problem exists?

And by the way, the Jerry Lee Lewis and Elivis Presley argument is getting played. They already knew about that.. those aren’t your problems..