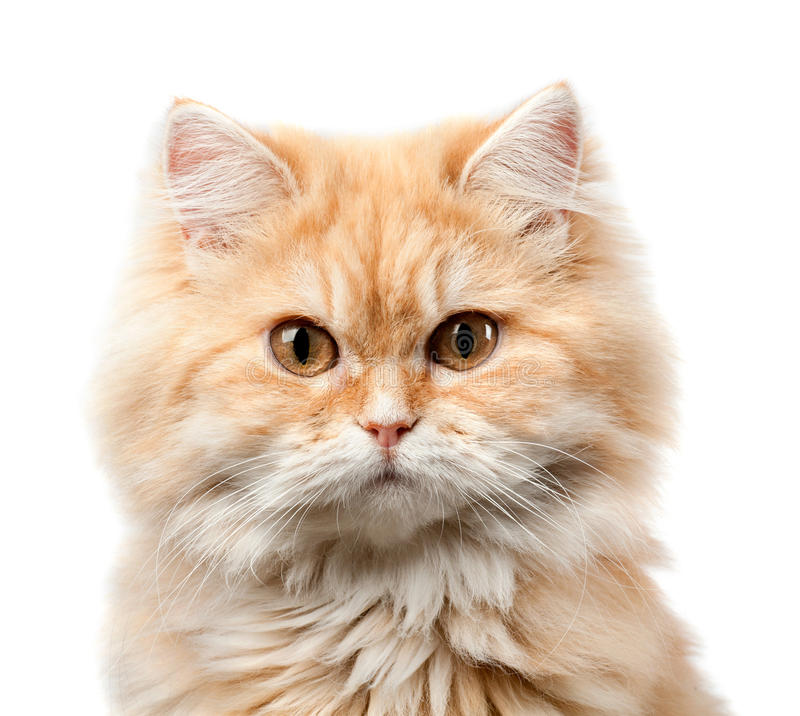 So it’s time I take a stand for the magic carpet, 70’s bush, PUSStache…in other words the HAIRy potter.

I remember when I was in the 7th grade. I was scared to take a shower with the other girls because I had not one strand of hair on my Vijay- jay! I would wonder what’s wrong with me; why am I still a little girl. I vowed that whenever I did get my hair, I would never cut it. Hell after all, it took too long to get it! As I grew the bush grew! I would often have to trim it because it would get too long. But NEVER have I waxed it. I let an ex-boyfriend trim it just to see how it felt…. WRONG IDEA!!! It itched something terrible; I thought he had given me crabs!!! I even went out and bought crab shampoo to get rid of them!!! Never the hell again!!!

I don’t like itching and I also don’t like looking like my daughter!!! I’m a GROWN ASS WOMAN DAWG!!! FYI….did you know if you continue to remove your hair in that area it will grown back THICKER or worse, IT WILL NEVER GROW BACK!?! Then you will need PUSSY PLUGS!!! Also what about the new man you meet? Things are going well for a while, so you decide to give him some of your good loving!! Y’all do it all night! Then, the next day you don’t hear from him. Next week turns into next month and next month turns into next year! You are left wondering…what happened, what did I do? Well I’ll tell you; it was one of two things. Either you forgot to touch up and your pussy lips were stabbing the hell out of his dick or you reminded him of his 7-year old daughter!!

As a grown woman I feel the hair is there for a reason!  Not only for protection but enjoyment as well, not only for you but your man!! Now some men may like the bald eagle but I know my man loves my bushy pussy! I told him my pussy is a little furry and he replied “I ain’t got no worries!!!” Now THAT’S a REAL man!