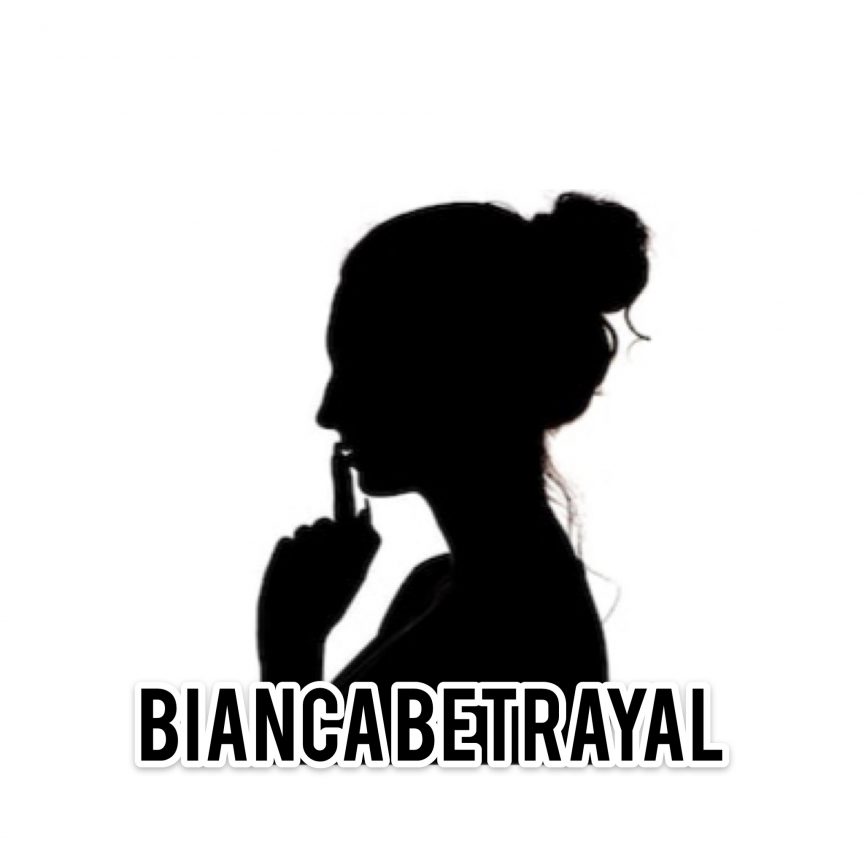 It’s been approximately 49 hours and three phone charges since her ex-fiance has been sitting in his car in her driveway. She never thought she’d see the day that the entire world would be in the grips of a pandemic. She also never thought that like many others, the Coronavirus lockdown would reveal her relationship.

Ladies, hold on to your panties. Men, grab your briefs! It may be difficult to believe this but this story is definitely true.

“BB,” she exclaimed, “Guess who’s been hittin‘ me up on Messenger?” I was curious. I’ve known Carla for about 30 years, so I was sure I’d find interest in the answer. “Carson Joker,” she continued. Wow! I hadn’t heard that name in years. They shared a teenage romance many moons ago. She was a popular, down to earth, around the way girl, and he was an all-star athlete. However, I hadn’t heard anything about him since high school. The two of them had reconnected on Facebook and decided to drive down memory lane. From the start, he lavished her with compliments and assured her that although it had been eons, he really missed her. He knew she was definitely the one he wanted to spend the rest of his life with. He had let her get away one time, so he definitely wasn’t going to let her get away again.

Initially, neither one of us took him really serious. She would read his messages to me and I was certain that he hadn’t paid attention in ANY of our English classes. My actual response to her after hearing one of them was, “Is he retarded?” I know that word is quite offensive to many, but hey, we keep it naked here. He would type rather lengthy messages loaded with misspellings and lacking punctuation marks. However, their phone conversations were just like old times, and she was enjoying every minute of it. He was attentive, caring and interested in only her. As he began to sweep her off her feet, I was leery but happy for her. I love seeing people in love, and I believe everyone deserves to be happy. After all, I’m probably alone because my standards are way too high. I’m sure there’s a man who doesn’t know the difference between your and you’re waiting to ride in and save me.

Things happened so fast! Within just a few months, Carson was talking marriage. After many late night conversations, confessing years of bad relationships with the wrong women, he had found his forever. He was a working man who seemed to be paying the bills where he lived and also helping with hers. He planned an engagement party for her friends and family to witness him asking for her hand in marriage. The day of the gathering was here and I was stressed the hell out!! I was so apprehensive about this whole thing, I was pulled over for speeding on my way to the party. My spirit was vexed but again, I just thought I had unreasonable standards.

After over 25 years, I was finally reunited with Carson, my old classmate who was about to propose to my best friend. With one eyebrow raised, I decided to play Inch High, Private Eye. I was skeptical that he was the man that he had claimed to be. However, I was hopeful that after a little conversation, he would prove me wrong.

Now, I’m not saying I’m a gold digger, but right away I knew I was definitely talking to a broke nigga! Some would wonder why his financial status would be of any concern to me. It mattered because he had Clara house shopping for their soon to be combined family. As we talked, he rattled off ideas of a business that sounded like bankruptcy waiting to happen, yet Clara was all smiles and so were the children. I seemed to be the only bitter bitch in the room, so I decided to get with the program.

I stood my ground on the fact that I believed he was lying about his finances, but I also believed he would go above and beyond to make Clara happy. We would soon find out that above and beyond meant above every lie that we had ever heard and beyond every boundary we had ever seen pushed. Quarantine 2020 would reveal every lie and every dirty little secret, and I do mean dirty. He didn’t bathe. One by one, his house of cards began to fall and in the infamous words of Biggie Smalls, it was all a dream! There’s not enough time to list all of the lies here. Let’s just say, he had lied about everything from his job, to where he lived to how he had spent the last 25 years. He had even lied about being hit by a truck and spending 10 months in a coma. Yep, it never happened.

Carla thought he was her prince in shining armor, coming in on a white horse on which they would ride into the sunset. It turns out, he’s a recovering crackhead wearing the same clothes he had on yesterday, coming in on a Honda in which they can ride nowhere because his car doesn’t work.

It’s been approximately 49 hours and three phone charges since her ex-fiance has been sitting in his car. He’s been begging for her forgiveness about all of the lies while obviously damn near dying for attention by sitting in a hot car.

Ladies, the moral of the story is, trust your gut instinct. It’s there for a reason. Ask lots of questions and hope that you don’t end up as another tale of Bianca Betrayal. However, you can just call me B.B.

If you have a tale for Bianca Betrayal, email admin@nakedgirlzblog.com and find out more about the us at https://thenakedgirlz.com/about-us/

*For those wondering, Carla is currently trying to find help for Carson. It’s difficult in the midst of a global pandemic. However, she understands this behavior isn’t normal and may require professional assistance.