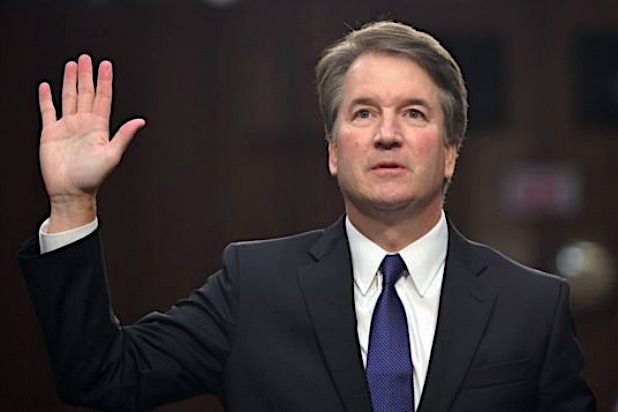 Are you tired of 30-year old sexual allegations dominating the news? Yes? #MeToo! As a woman, I know this isn’t the popular opinion to have. However, the popularity of the MeToo Movement is being exploited by aging women who lack accountability. From my point of view, many of them are seeking attention, and/or simply looking for someone to blame for past irresponsible behavior.

From President Donald Trump, to the latest accused, Brett Kavanaugh, we seem to never hear from the accusers until the men in question are in the spotlight. Kavanaugh is the recent Supreme Court nominee. Christine Ford is the woman who waited 35 years to accuse him of sexually assaulting her in high school. According to Christine, she was 15, and Kavanaugh was 17 years old when he groped and forced himself on top of her (She was fully clothed). I remember being 15, and touched inappropriately by aggressive young boys. While I’m not saying it was okay, I am saying at 43 years old, it would be unfair for me to hold any of these men accountable today for misinformed decisions made as children.

Shouldn’t there be a statute of limitations? The public outrage against him seems unwarranted, and just another political stunt. What happened to innocent until proven guilty? Why isn’t there any burden of proof on these women BEFORE they are allowed to publicly tarnish one’s image? Christine has passed a polygraph test. However, does that mean what she stated is indeed fact, or is it the truth according to what she has rehearsed, and believed for 35 years? To date, there’s NO proof of these allegations.

I myself am a product of rape. I know my mom; like many other women, was innocent. They did nothing to deserve what happened to them. Unfortunately, this isn’t always the case. Yet, the MeToo Movement seems to serve as a distraction from the facts. True allegations are overlooked, and children who are raped by pedophiles are going ignored due to old, whining women seeking the spotlight. As you read this article, there’s a little girl who’s praying her step father won’t come in her room tonight. There’s an altar boy who’s tired of being sodomized by his priest. Yet, the woman whose failed attempt to use sex to get ahead in her career, will receive an outpouring of public support and TV interviews for allegations that are decades old.

Kavanaugh has not been proven guilty beyond a reasonable doubt. What took Mrs. Ford so long to speak up? A man who has truly committed a crime deserves punishment long before he has become a public figure. My heart goes out to the men whose lives have been ruined by false or unsubstantiated claims. It’s a shame that men are constantly having their testicles snatched by women who just want to wear the pants. I miss the days when I could hear a compliment from a man that didn’t start with the phrase “I hope this doesn’t offend you.” Society has become a cesspool of super sensitive crybabies with self-seeking agendas.

Do you wish grown adults would stop playing the victim, and learn how to live life authentically? Yes? #MeToo! 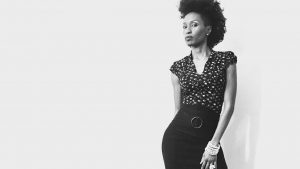 Shemeka Michelle is an author, speaker and personal empowerment advocate. Affectionately known as The Goddess of Controversy, she has been sought by mainstream media for her unwavering opinion.