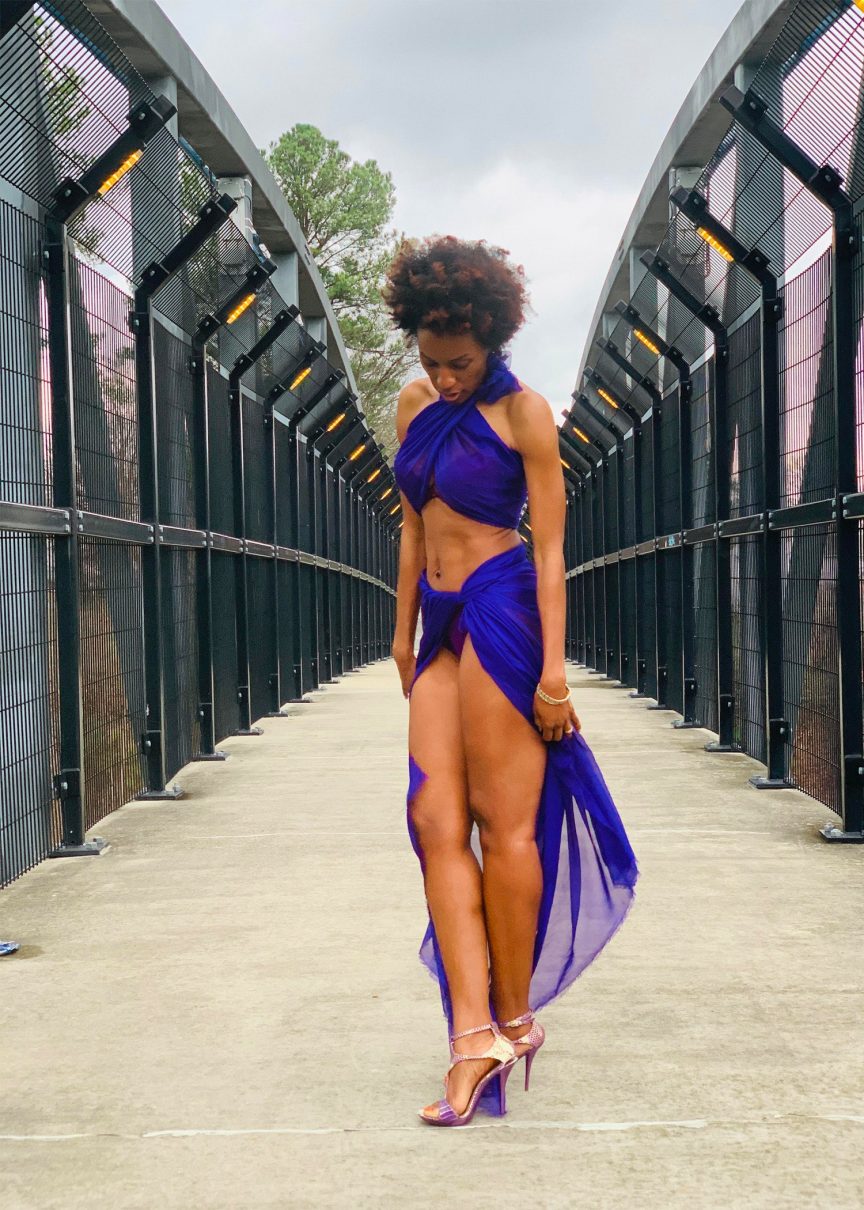 He and I are in the same age group. He dons many more gray hairs than I. Yet here he stood confessing that he had a baby on the way, while I stood embracing middle age.

Initially, I was totally devastated. Life didn’t seem fair! My biological clock was about to strike twelve, but in 15 years, he would be sitting at his son’s school events, looking like a grandfather.

That may come across as a jab. If you know me well,  in some ways it is. However, it’s the reality that many women face everyday. Both men and women age. However, men have the reproductive ability to hold onto an illusion of youth. In many societies, a woman’s worth diminishes once she loses the ability to procreate.

Useless is the wrapping that packages menopause although it’s rarely seen as a gift. I’m not quite there yet, but the last few years have caused me to look at it’s inevitable arrival.

Is menopause a blessing or the old lady curse?

Let me tell you, looking reality in the eye hasn’t been easy. Three years ago, I was rushed to the hospital with the worse pain I’ve ever felt. I had all three of my children naturally with no pain medication, yet this pain completely topped that!

The diagnoses was multiple uterine fibroids and an unidentified mass that needed further evaluation. Hearing that, I did what many people do everyday, I ignored the doctor’s recommendation and went on with life. A year later, after several incidents of bleeding through my clothes and becoming severely anemic, I submitted to further testing. I was sent for an ultrasound. Not only was the mass still there, it had grown.

The recommendation: a hysterectomy.

I could feel myself shriveling up like a prune, as the doctor spoke. I knew for sure I had developed an old lady slump in just those few minutes. By the way, what’s that smell that seems to hit ladies around the age of 80 and how do I not get it, outside of dying?

Thankfully, that recommendation was only an option suggested because of the fibroids & heavy periods. My doctor told me that if I could keep my iron levels good, I could hold off on the hysterectomy. Great! I wanted to keep the option open just in case my Prince Charming came along childless. Plus, keeping my uterus gave me a false sense of spring chickenness. My fibroids would make a pregnancy high risk, but anything for love, right?

To help me accept the middle age shift, and completely wave goodbye to my child bearing years, my daughter played me a song that I had somehow missed. It’s Remy Ma’s “Conceited.” Although I may be able, I’m no longer willing. There’s a part in the song where the lyrics are, “See, I look too good to be gettin’ with and I look too good to be having kids. You know I look way too good to be in the crib. I’m conceited. I gotta reason.”

Just like that, I looked at my abs, that I can still see after 3 kids and I was healed! I wouldn’t trade motherhood for anything in the world, but I’m soon to be an empty nester. I’m looking forward to that freedom, the new journey of mothering adult women and mentoring women just beginning the journey. Also, if I keep it REALLY naked, I’m too conceited to have a failed snapback at 45. After this emotional roller-coaster ride from Hell, I’m satisfied with and realize how immensely blessed I am with the three children I have.

Don’t forget the statement in the 1st paragraph of this blog that reads, “…he stood confessing.” Yes, those are the juicy deets reserved for my upcoming book and I must say, they are finger-licking good!

Note: If you have a problem with uterine fibroids, I suggest you look into Nascent Iodine, which worked wonders for me!