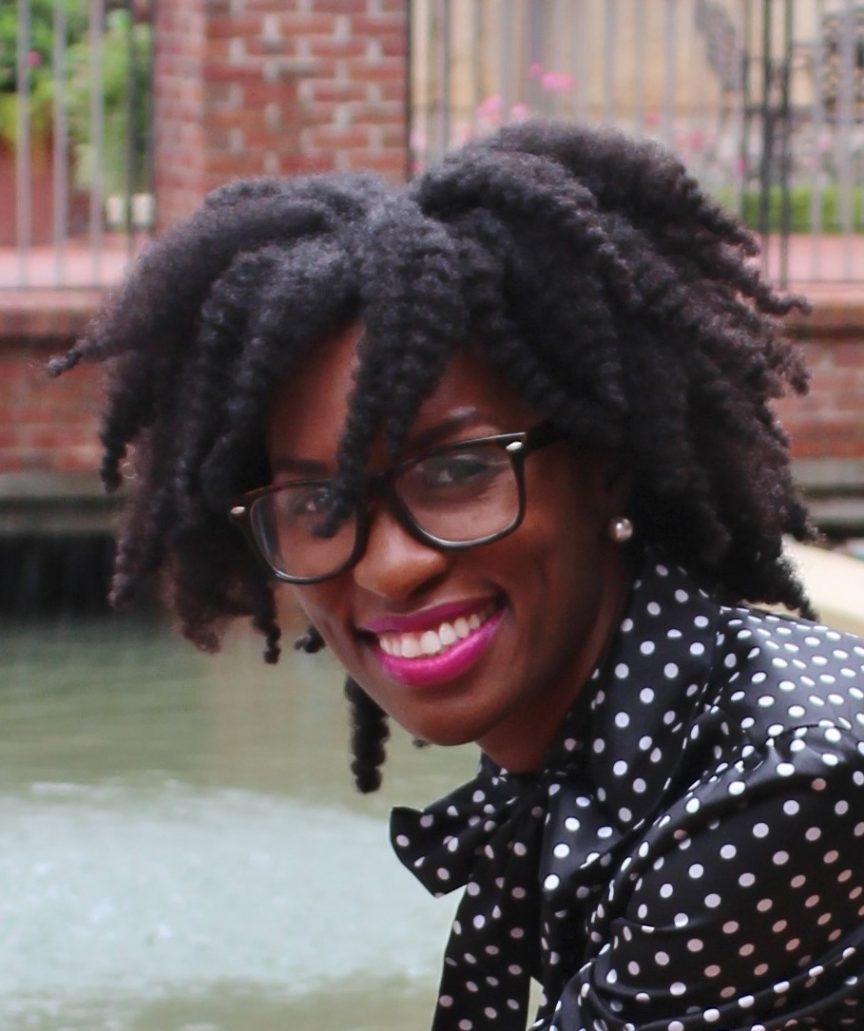 You are so fucking insecure! That was the first thought that came to my head when I heard about a #DayWithoutAWoman. My second thought was “What do White women in America have to complain about?” You yell about pay inequality, but I’ve yet to hear you complain about the fact that on average, your income is higher than that of a Black man. White women whine about everything for no reason at all. From where I stand, it isn’t such a hardship to be a White woman in America. You’ve made your way to 2nd in line on the backs of Black people. Black women nursed your children. We were even forced to fuck your husbands because you were too busy trying to be his equal rather than offer him pleasure. You declare that women should have the right to their own bodies. Where was that stance when Black women were being snatched from their own beds to satisfy YOUR husband’s needs while THEIR OWN husbands writhed in agony? Did you take a stand for women to have the right to their own bodies then? Did you take a stand when Planned Parenthood decided without our consent that Black women shouldn’t procreate? No, because that didn’t directly affect you. You selfish cunt! You didn’t give two shits about Black women then, but now you want me to withdraw myself and stand in solidarity with you as you continue to whine about bullshit.

Certainly, women in other countries have a lot to complain about. Some of them are denied education, have their genitals mutilated and are humiliated on so many levels in their everyday lives. Our troubles as women in America pale in comparison to theirs. In my opinion, the things women complain about in the United States cause us to look like a bunch of ungrateful piss ants! I wouldn’t dare take a stand with a bunch of cry baby white American women. Why are you so upset? White women aren’t being shot down in the streets like dogs. You aren’t being incarcerated by the masses. Your families aren’t being torn apart while you struggle against a system designed to keep you behind. Until you take a stand for the disparity Black men encounter daily, I give zero fucks about your hurt feelings.

Perhaps I just really like being a woman. I have no problem with gender roles. I don’t want to take out the trash, pump my own gas or struggle to open a jar of pickles for my potato salad. I just want to make the damn potato salad. I don’t mind being the object of a man’s desire and I don’t mind using my feminine energy to get what I want.  I am a woman in the United States of America. I am a Black woman in America. The color of my skin, the curve of my hips and the shape of my lips are all coveted by women all over the world. While you believe your desire to be me goes unnoticed, I see it and I have no desire to withdraw myself in an effort to be seen. It’s already obvious to me that as a Black woman, I am seen, heard and worshipped. Many times you fail to give us public appreciation, but my security in who I am allows me to see my importance despite the lack of recognition. You claim our hairstyles as your own creations. You laugh at our features then spend enormous amounts of money to recreate them on you.  You claim to be able to love our Black men more than we do. However, if that were REALLY the case, your desire to see them equal to your White counterparts would be greater than your desire for pink pussy power.

I am not fooled. I am very aware of my Black girl magic. I call the mother fucking shots and until you acknowledge that, I will NOT stand with you. You’ve climbed the corporate ladder at the expense of many Black men and women. You are just like the White men that you want us to help you fight against. Well I don’t believe your lying words and I’m not moved by your tears. Once again, the day you take a stand against the mistreatment of the Black man is the day that I’ll take a stand with you. Until then, stop fucking whining because most of you look ugly when you cry!