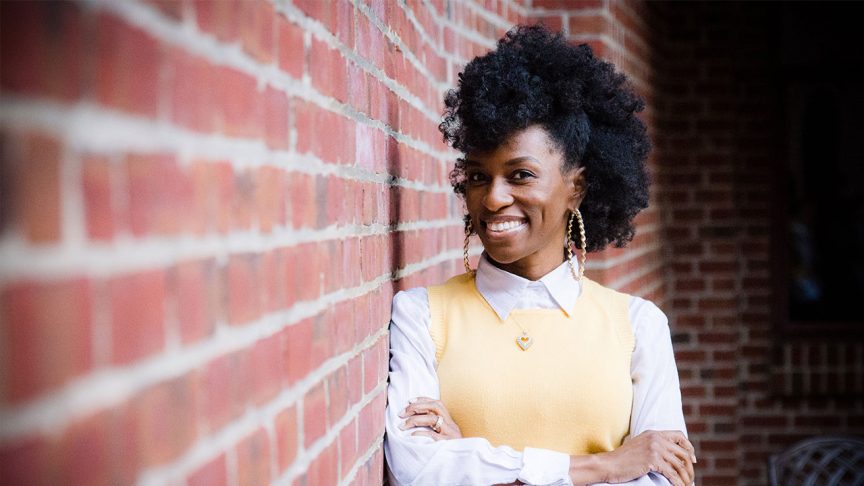 Black men are jealous of Kanye’s success. After all, he did what many of them desire to do. He found his way to the top by following his passion. The Black woman hates Kanye West because he got on and left her ass for a white girl.

As a people, we’ve been waiting on the perfect chance to tell Kanye how we REALLY feel. What better time than when it appears he’s teaming up with public enemy number one. Of course, as usual, we had to wait until liberal whites told us to be angry. For many, it doesn’t matter that our anger is fueled by a comment about slavery that was completely taken out of context.

Are we really dumb enough to believe that any Black person in the U.S believes that Africans volunteered to hop on boats to come to America; land of the thieves, home of the scathed? Do we really believe they remained because of the stellar benefits slavery provided?

Once again, we’ve been tricked by mainstream media. They know we have a short attention span. The media can give us a 30 second clip, spin it the way they want, and we’re hooked. They also know a lot of Blacks don’t like to read, and when we do, our reading comprehension sucks. Sadly, we aren’t even willing to consider that there’s more to the story. We’re quick to turn on our own, and fight like a bunch of monkeys in the jungle. Why are we so easily enraged by bullshit?

I thought Kanye was a genius….?? I never followed his music, but that’s what I’ve always heard from other Blacks. I thought Trump was the man we should aspire to imitate….? That’s what I always heard in our very own Hip Hop Music. However, now that liberals say we should be singing a different tune, we are checking our key to ensure it’s pleasing to their ears.

It should be easy for us to understand that slavery lasted as long as it did because of the mental harm it inflicted. It should also be apparent that many of the afflictions within the Black community today are a result of years of mental enslavement.

Yet, with such a warranted observation, many CHOOSE to remain chained.

That’s what I believe Kanye was saying. Slavery is illegal, but when will it REALLY end? Will we ever be free; free to think, speak, and be who we really are? Although I cannot completely stand with Donald Trump on every issue or policy, I respect that he isn’t allowing the opinion of people to cause him to alter his behavior. Like him or not, he’s remained consistent. The man we saw on T.V is the same man that ran for office, and is now the Leader of the Free World. What’s taking place right now with Kanye West is only proving him right. We aren’t free. We are stuck on the plantation! The only difference now is that we’re comfortable. There’s a group of Massas that bought our allegiance with free housing and food. The only thing we had to sacrifice was our dignity, freedom of thought and the Black family as a unit.

Join me as I sing the old Negro Spiritual “Dis Here Plantation Ain’t All Dat Bad.” Because many, my friends, are STILL mentally enslaved by CHOICE!

P.S I don’t actually think Blacks are jealous of Kanye West. That was total click bait. If you are still reading, it worked! Peace.